UWEC Has 4 Logos: Here’s Where They Use Each One

UWEC Has 4 Logos: Here’s Where They Use Each One

Modern organizations have logo sets that can be placed in a variety of ways and represent different facets within a cohesive brand.

Different logo versions or multiple logos may be used as part of that brand strategy.

The University of Wisconsin Eau Claire (UWEC) has several different visual representations of the university and its activities.

Here are 4 logos used by UWEC.

While this may not look like a logo in the traditional sense, this is the primary visual representation that UWEC is using on its website and social media platforms.

It’s a simple representation that uses branded colors and typography. In some instances it is also accompanied by UWEC’s tagline which is “the Power of [AND]”.

The simple use of the institution name as the logo may be a way to keep the brand open to many things that UWEC stands for. By avoiding a primary logo that is too individually representative of academics, athletics, campus life, distance learning, arts, or entertainment, it can compass everything that UWEC has come to be known for. 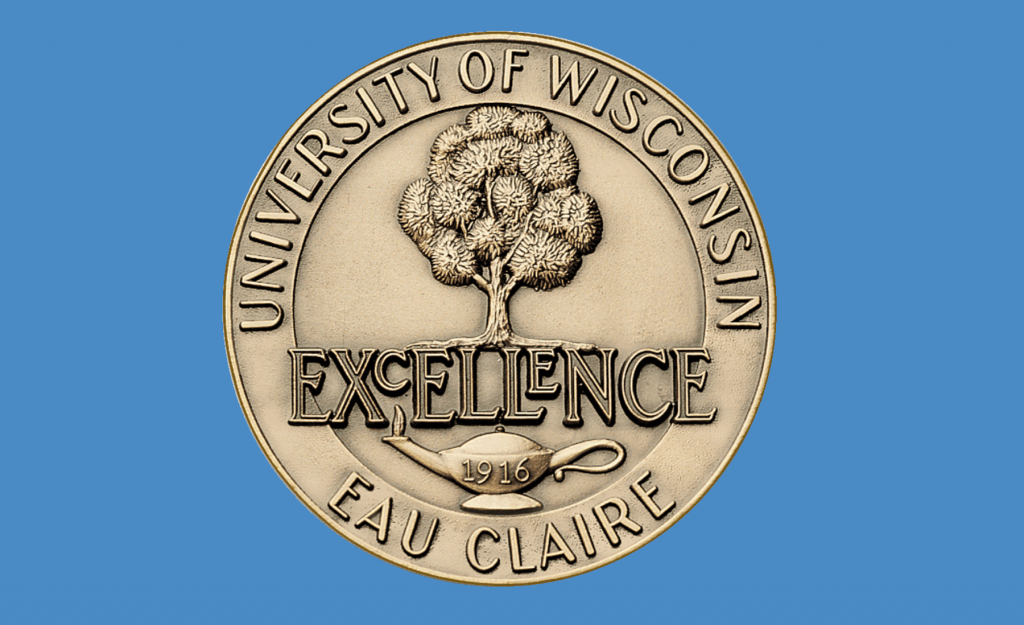 According to the UWEC website the University Seal was designed in 1966 by art professor Kenneth Campbell and continues to be a symbol of the universities values.

The two prominent features of the University Seal are the word “Excellence” and the Council Oak.

The term “Excellence” was first used in connection with UWEC by then President Leonard Haas. He had medallions created to excellence in students who were “doing the best you can with the talent you have and with the resources you have available”.

The Council Oak is an iconic tree that has played a prominent role in the history of UWEC. It represents that UWEC strives to be a place of meeting and exchange. The original Council Oak stood on the UWEC campus where several different native american tribes came together to peacefully share knowledge and resolution. The original tree was damaged by lightning in 1966 and fell in 1987 and was replanted and dedicated in 1990. 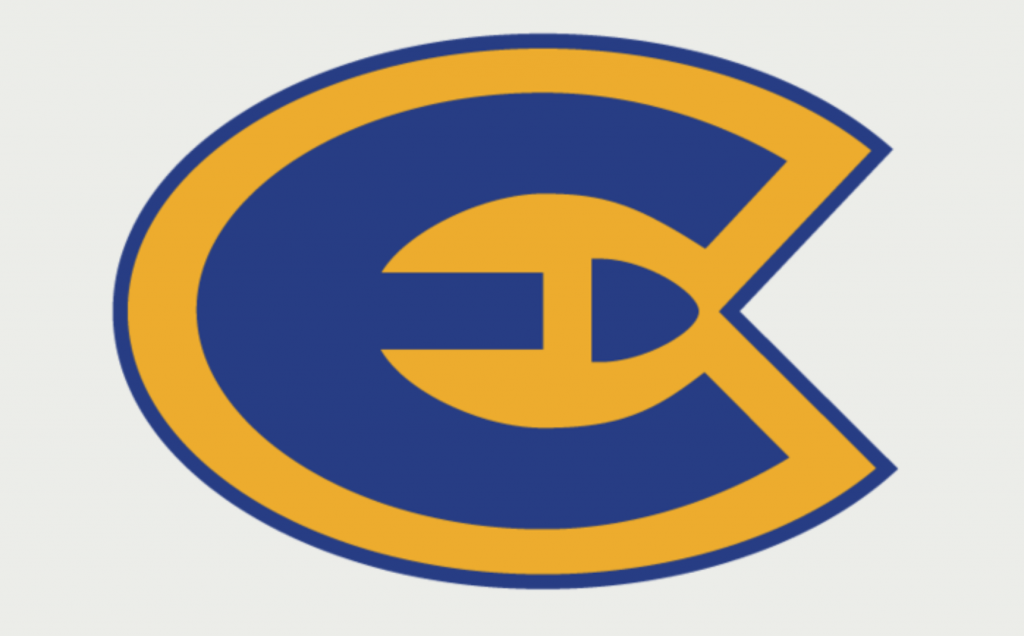 This is the UWEC logo that is generally associated with UWEC Athletics. It is used on football helmets, sports jerseys, athletics webpages and athletics social media accounts. In this logo you can see the E and C of Eau Claire and it has the UWEC brand colors. This logo is generally also paired with the university’s usage of the ‘Blugold’. 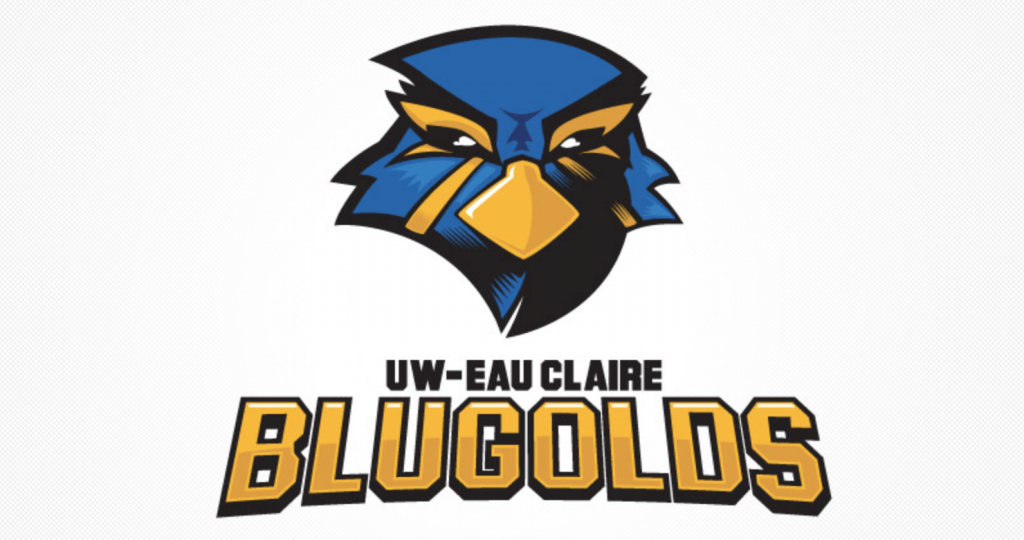 Prior to 2011, UWEC had no visual representation for the mythical “Blugold” mascot. In 2011 the UWEC Student Senate had a mascot contest and officially adopted the “Blu the Bluegold” mascot which was designed by Eau Claire’s Laura Benjamin, President and Founder of Satellite Six.

After the selection and announcement of the UWEC mascot, Blu the Blugold got a physical costume that can now be seen walking around campus, attending sporting events, and connecting with students in the Davies Center. 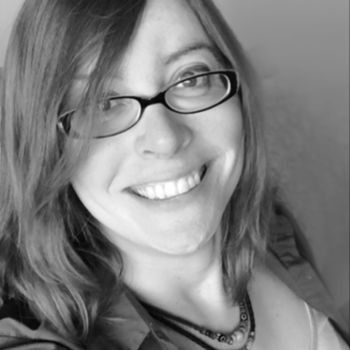 Laura is the Creative Director and Owner of Satellite Six. Laura has been working professionally to develop brands and design websites since 2003, during which time she has been honored with numerous industry awards. Laura has a passion for working with businesses and organizations to create brands people love. Tweets @laurasbenjamin. 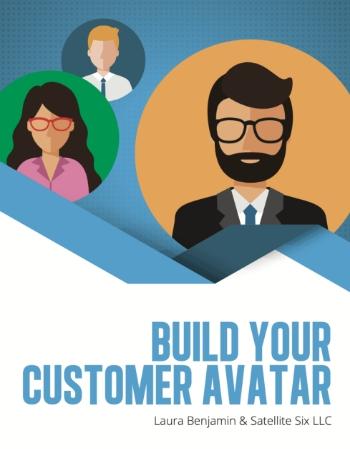